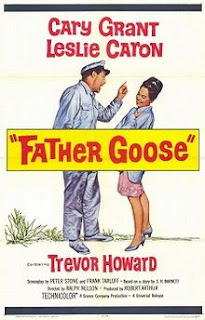 Theresa May is saying that technical education needs to be valued the same as traditional academic education. Good luck with that, given that it isn't and kids aren't stupid enough to think it is.

A list of people who have previously said this thing at inordinate length and which I happen to have read as a way of becoming as prominent as I am in the field of intellectual history (practically invisible but I am a doctor) includes various 19th century school and higher education commission reports in the UK, similar administrators, school officers and technocrats in early 20th century South Africa and every generation of politicians I have encountered since I was an adult.

This idea that anyone might viably think politicians might regard technical education as 'equal' founders pretty spectacularly the moment you think how they would react to little Publius being told that it would be more suitable for him to study electrics than latin.

I'm not pretending I have a solution, but I find it a particularly mealy-mouthed formulation.

who is this guy? (if you really cared, you'd google me)